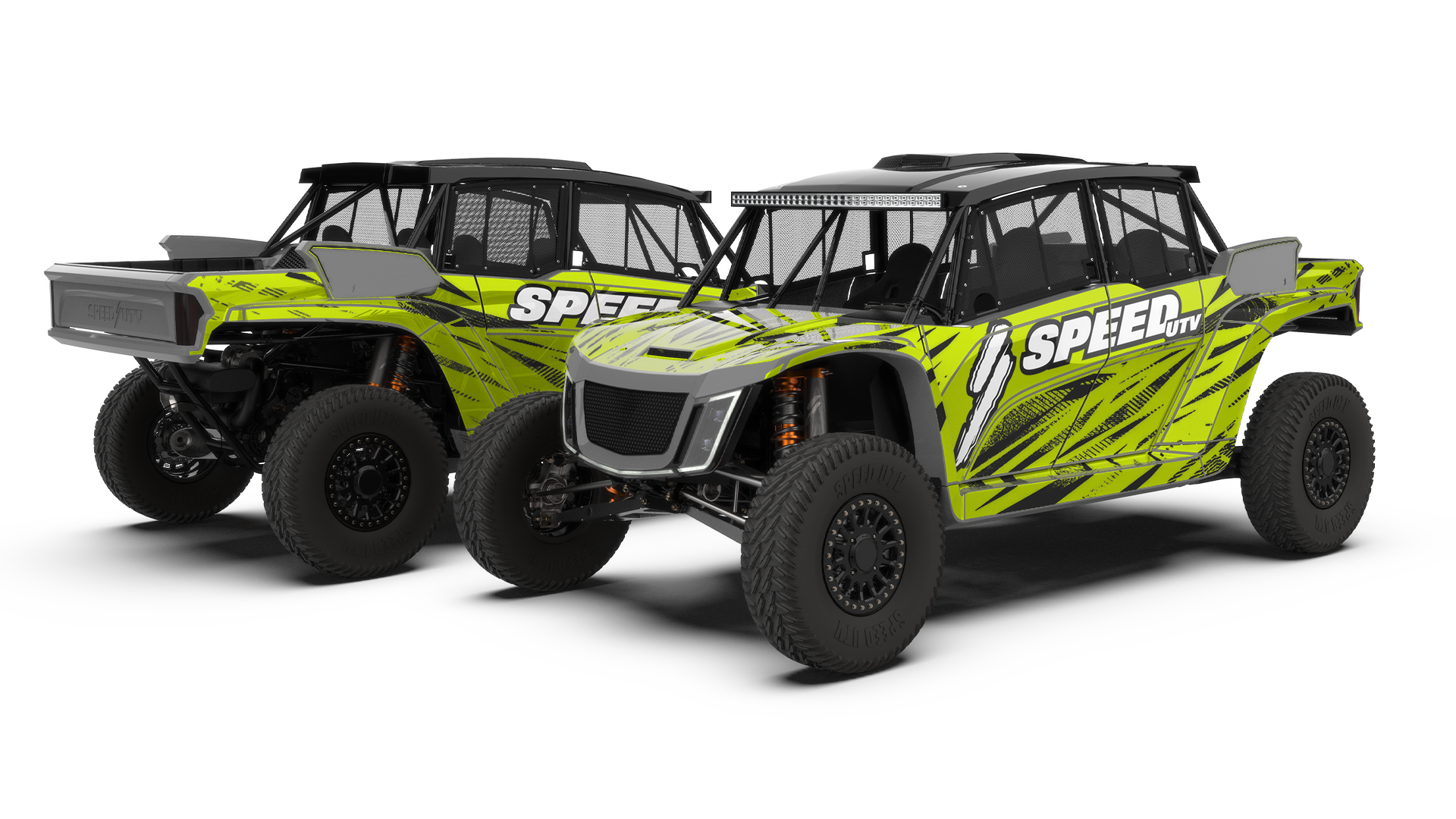 Listen to Engineering Explained shed some light on why CVT’s are a great choice for SPEED UTV’s. 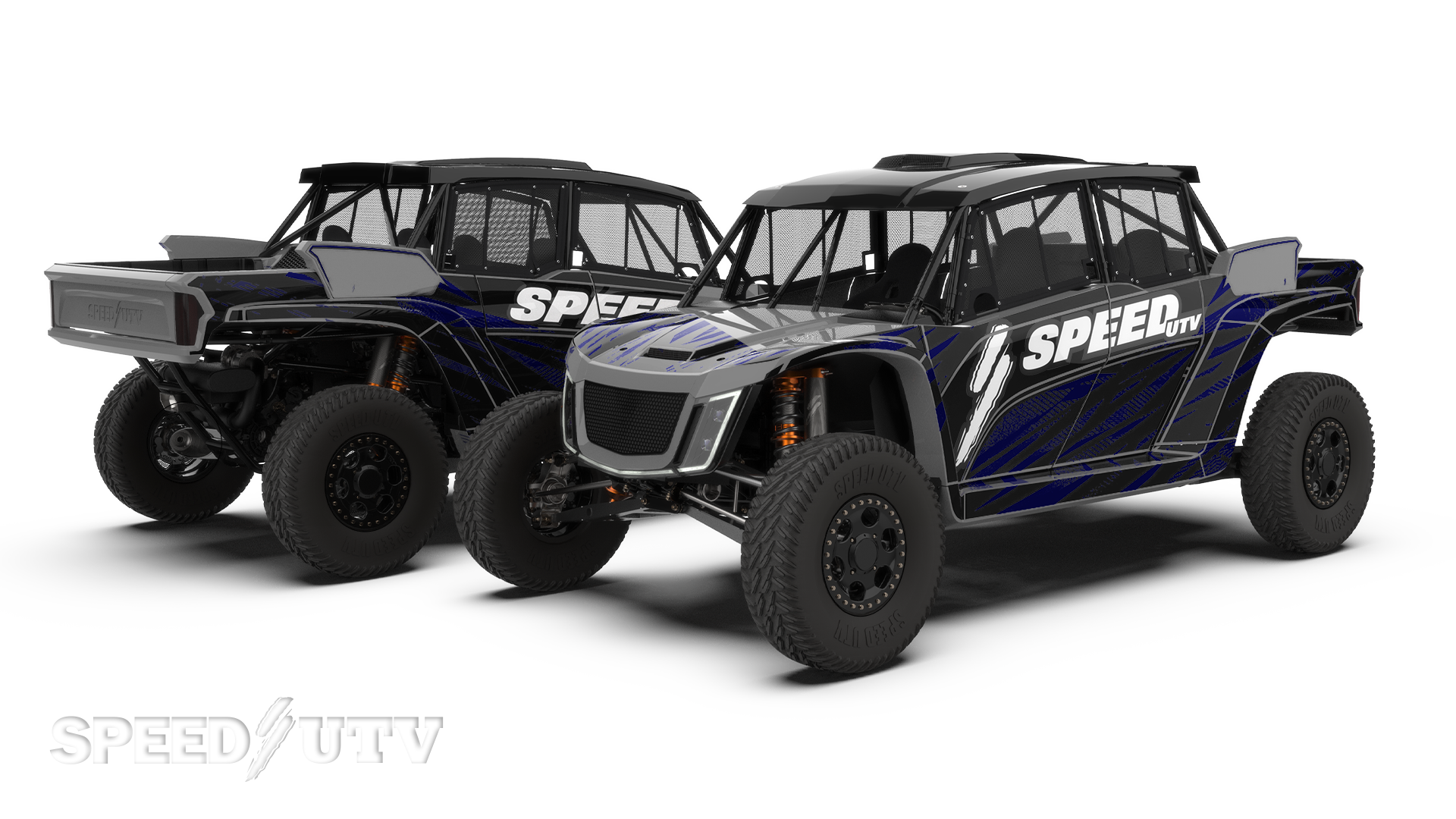 What’s everyone’s thoughts on this look? @speedsxs @speedutv in my opinion if I was at Polaris and Can Am I would now be scared 😦 but then again there probably still in denial, looking forward to 2021 and let the games begin. 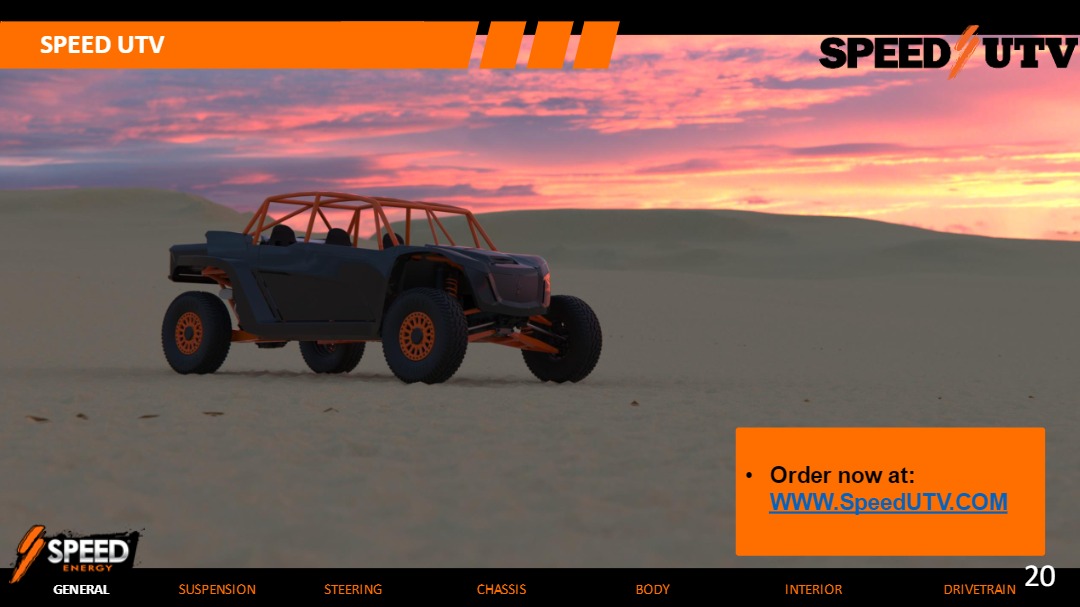 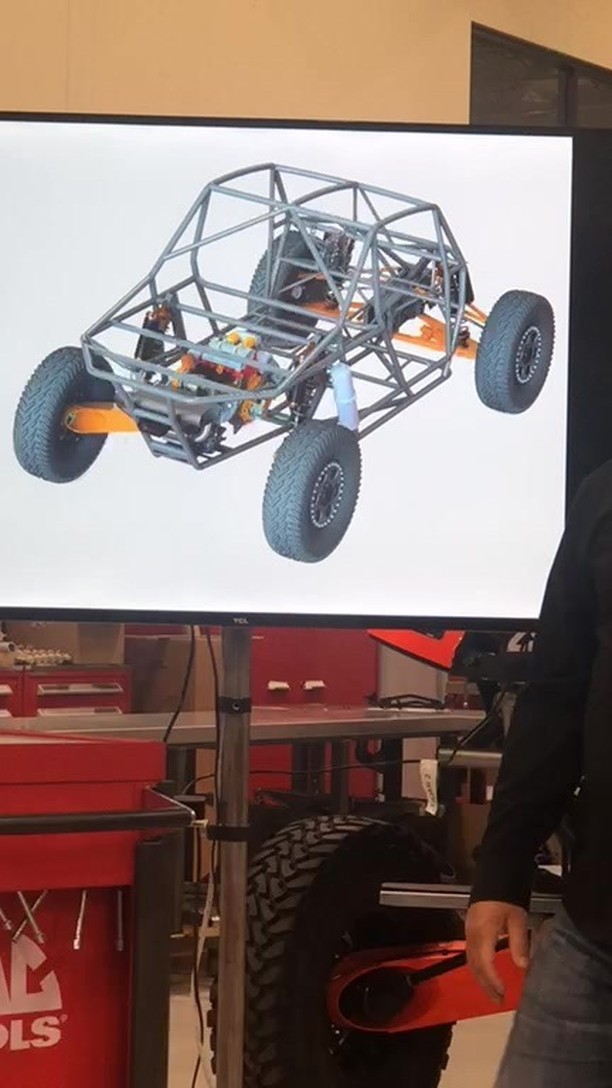 It all started at the Sand Sports in 2019 when we launched the Speed UTV brand and I want to thank everyone that has supported us, Especially the loyal partners that have purchased the new @speedutv as this is going to be a hell of a RIDE. We will cross into 1000 cars sold mark in a few days…. THANK YOU and looking forward to the 2020 UTV World Championship in HAVASU @utvworldchampionship @utvunderground @speedsxs @speedutv 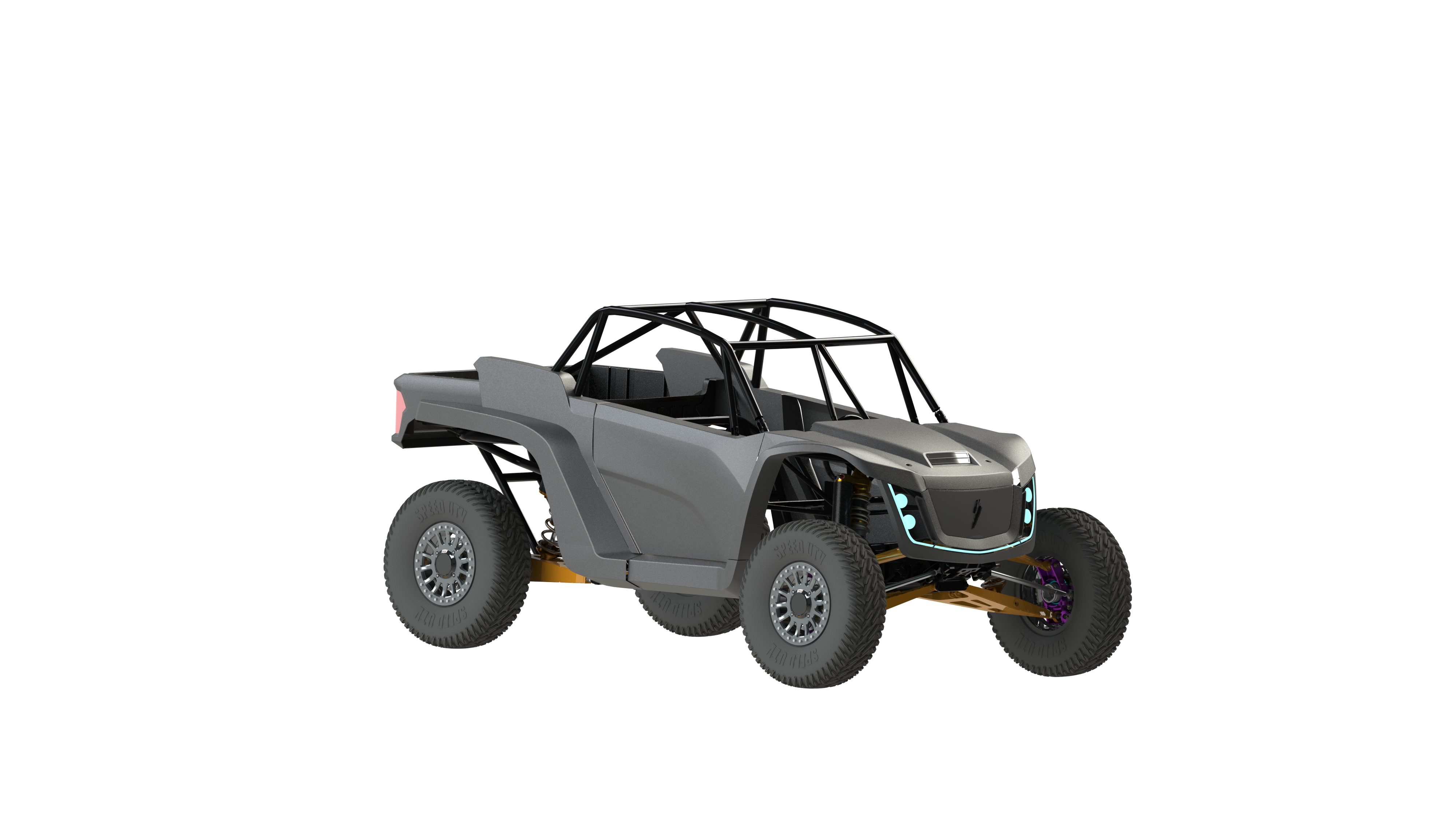 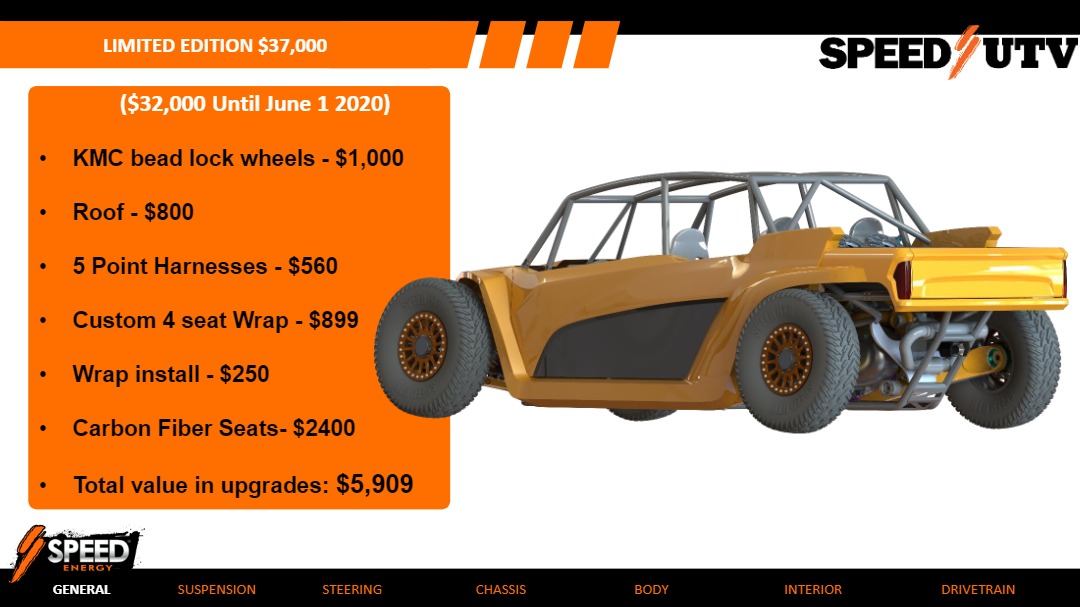 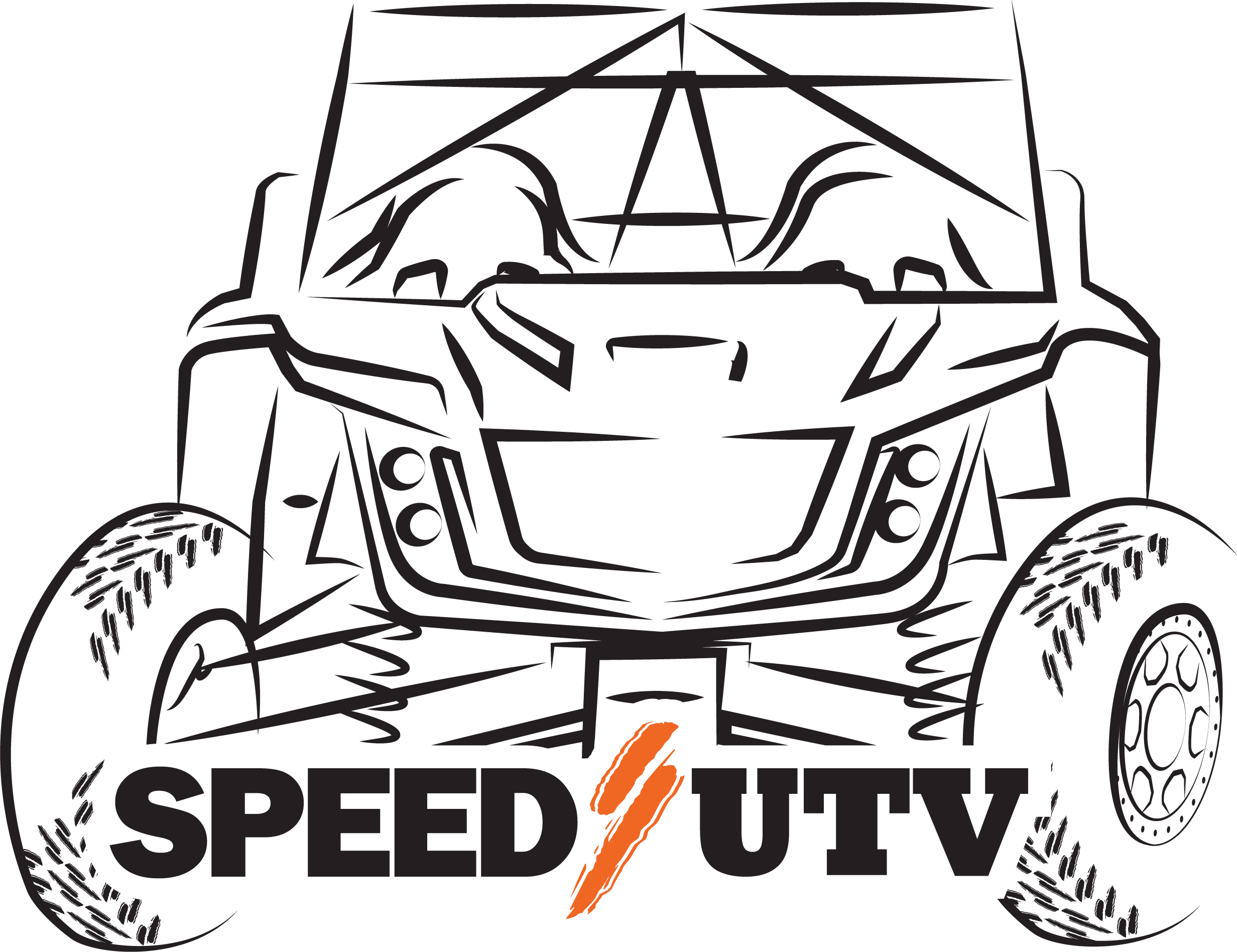 tjZ06 over at glamisdunes.com spent 6 hours watching the design presentations video series and breaks down his reasons for placing his money on Robby Gordon and Speed UTV.

I could spend all day quoting out of this thread and giving my opinions, but in the end it might be easier to just post some of the data and my thoughts on it (just my thoughts… take it for what it’s worth – or not):

I’m sure I’m forgetting stuff… but hey that’s a pretty good start.  Then there are the extras on the pre-order limited editions:

I’ve bought and built a lot of SxSs.  The closest competition would be a 4 seat Turbo S or 4 seat RZR Pro Ultimate or the X3 Maxx RR models are all about $32k themselves.  But you’d then easily spend $20-30k to make it even close to what these things are.

For me, I’ll just be adding comms (the RG Edition that will be out in Dec will have comms, but will be $39k in the 4 seat and I ASSume $37k in the UTT) and a fresh air pumper and I’m done.  Well, that and a set of sand wheels/tires for G, which will be really interesting to see what ends up being the “right” setup.  I almost think something like a 33″ blaster #1 might end up being the ticket.